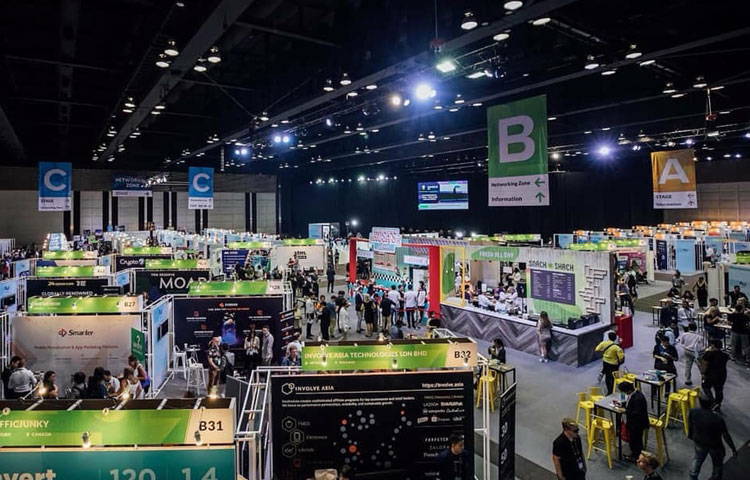 Affiliate World Asia is the world’s premier gathering of influential affiliate and e-commerce marketers with over 3.000 attendees!

The industry’s brightest minds, along with mastermind-level content on stage, and exposure to a variety of different opportunities, make AWA the most attractive event of the year.ACCESSTRADE by Interspace are glad to announce that we are Sliver Sponsor at Affiliate Conference World Asia 2018.

The Affiliate World Asia 2018 was a full-fledged affiliate marketing conference that was held over a period of 4 days, in conjugation with 2 more breakthrough events from 4th to 7th December 2018 at Bangkok, Thailand. These events brought together leading names and influencers from various fields of the internet industry like affiliate marketing, digital marketing, e-commerce, CPM, social media marketing and more.

The 4 days event line up at Bangkok this time was as follows: 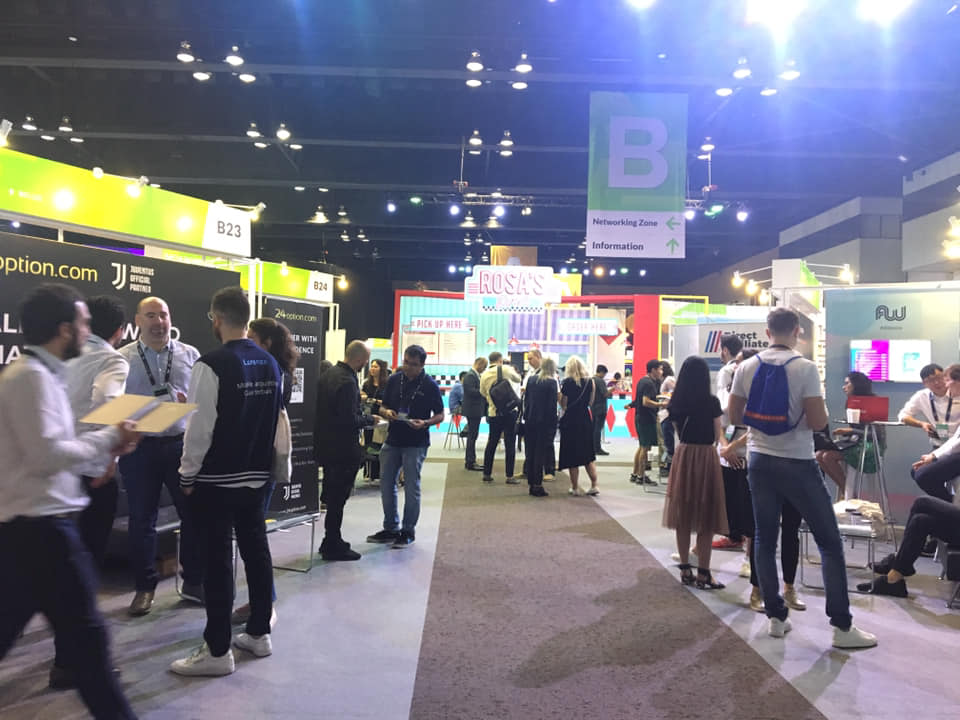 ACCESSTRADE by Interspace at AWA 2018

ACCESSTRADE is the Sliver Sponsor at Affiliate Conference World Asia 2018.

The billion-dollar affiliate marketing industry is growing rapidly and spreading its wings to cover almost the entire world by creating numerous offline meeting places for the world’s top digital marketers and ecommerce entrepreneurs. One such place is the Affiliate World Conferences, where learners and entrepreneurs from different parts of the globe get to come face to face with the leaders of the internet world.

ACCESSTRADE is available in 6 countries including Japan and 5 Southeast Asia countries namely Indonesia, Thailand, Vietnam, Singapore, Malaysia. ACCESSTRADE's core value is becoming the strongest network in each country with support of over 8500 Advertisers + 550,000 publisher networks. 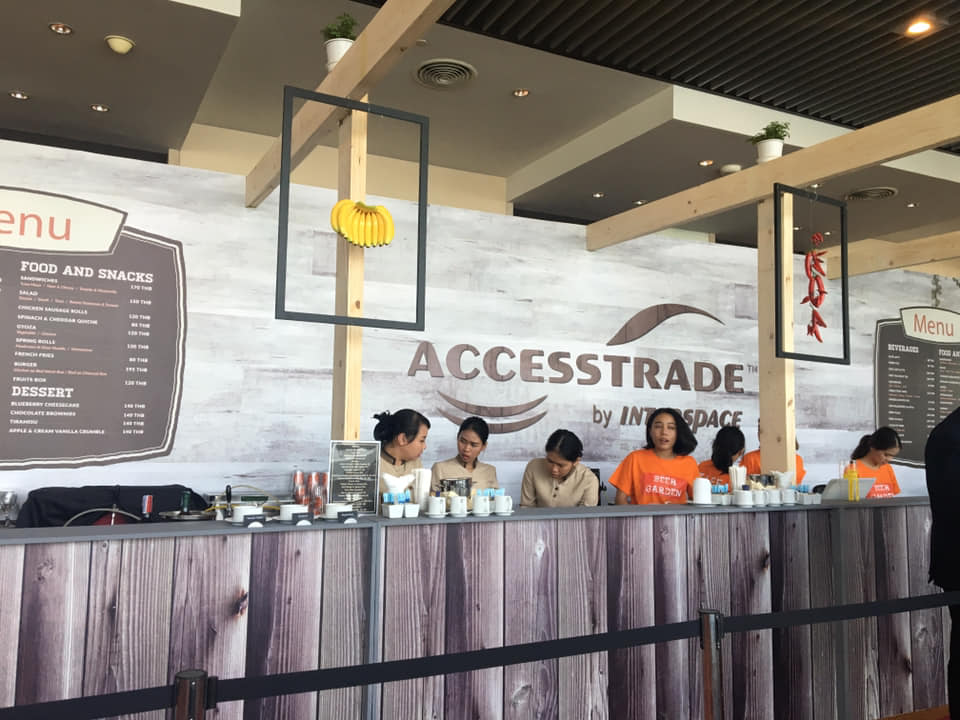 ACCESSTRADE by Interspace – The Largest Affiliate Platform in JAPAN & SEASIA 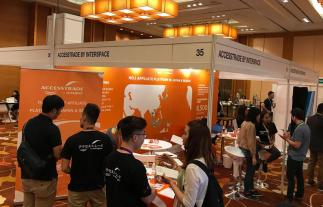 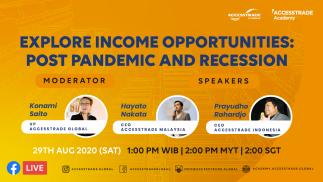 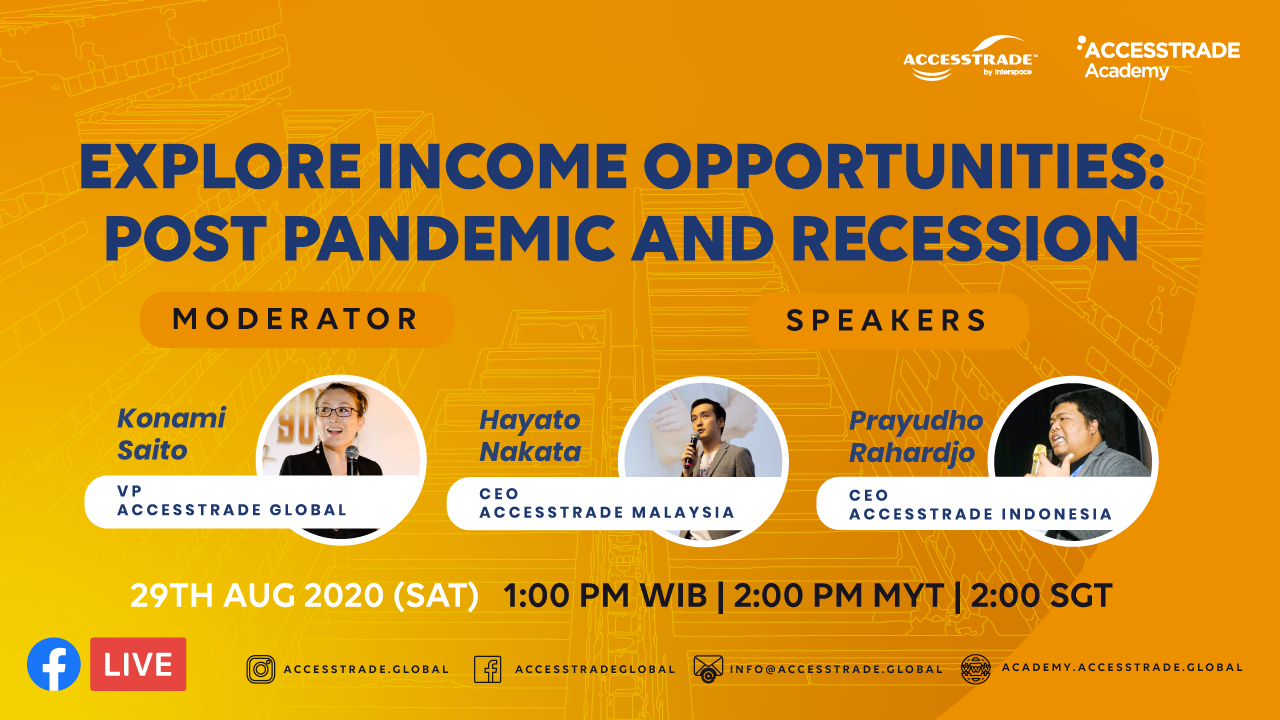 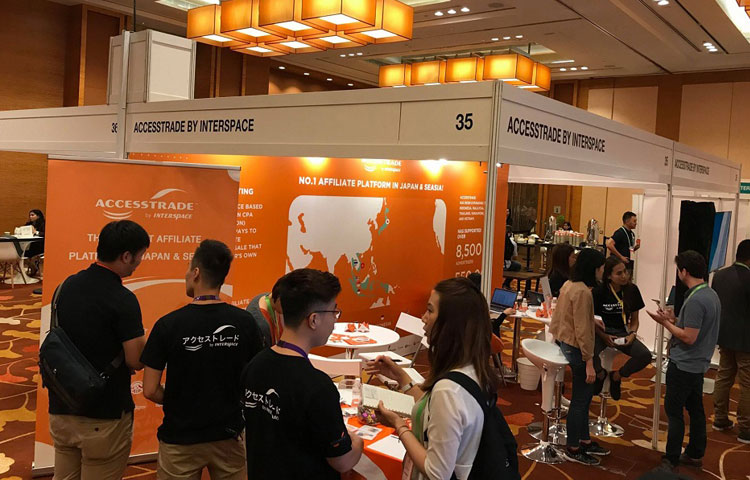