The evolution of programmatic advertising continues unabated in the Asia Pacific region. According to MAGNA, Asia Pacific remains the second largest global ad market behind North America with growth of +13% in 2021, despite the challenges of the COVID-19 pandemic.

Indonesia is one of the biggest markets in the APAC region when it comes to mobile programmatic. According to eMarketer’s latest data, there are about 89.8 million smartphone users in Indonesia this year alone, and the number is on the rise, set to reach 42.8% of the total population at 116.8 million in 2023. It is estimated that mobile ad spend will grow to $692 million here by 2023.

Indonesia ranks 4th as a country with the most smartphone users worldwide. Hence, the programmatic landscape here is very competitive compared to other countries and has a huge potential for evolution and growth.

Tap into the Indonesian Market with Aarki

With rapid changes in technology, the mobile app marketing industry faces constant challenges that become an impetus for thinking bigger, acting smarter and finding innovative solutions. The next section of our article will guide you on the aspects you need to focus on when tapping into the Indonesian market.

Apple’s announcement of major privacy changes to the IDFA on iOS 14.5 was a huge shot across the bow in the mobile advertising world, and opened a new phase for user acquisition strategies.

Aarki prepared for the iOS 14.5 privacy updates with the App Tracking Transparency (ATT) Framework. Even before Apple’s announcement that they would be removing the IDFA, Aarki was already targeting ads to LAT-enabled users globally, including Indonesia. This provided us the opportunity to build and improve models that use contextual signals for predictions, without the IDFA.

These LAT-specific optimization models have proven to be effective, allowing our advertisers to reach LAT users at scale while achieving their ROAS KPIs. We accomplished this through extensive model development and iteration of LAT prediction models, which later paved the way for SKAN models that drive buying decisions, both in an IDFA and IDFA-less environment. Currently, all our supply is SKAN enabled, and we have MMP integrations for SKAN forwarding and conversion mapping.

How to Choose the Right Mobile Programmatic Partner

Without a doubt, marketing your mobile app programmatically requires strong decision-making skills and one of the most important factors in succeeding in this journey is your choice of media partners.

Below, we discuss some key considerations to help you choose a demand-side platform (DSP) in this complex and crowded space.

Paired with our demand-side platform is our proprietary creative suite, Aarki Studio; an intuitive, richly featured platform packaged with advanced animation tools, interactions, and built-in localization. Our in-house design team uses Aarki Studio to compose personalized rich media ads in all types of ad formats; from banners, interstitials, video, native, and playable, that dynamically optimize messaging to an individual user at ad serving time. Aarki has been running winning mobile programmatic campaigns in Indonesia for a while now. If you would like to dip your toe into Indonesia’s programmatic advertising market, shoot us a message here.

Daily Time Spent in Apps Rise as Much as 45% in Two Years as Pandemic Bolsters the Mobile Habit, App Annie

Number of mobile internet users in Indonesia from 2017 to 2020 with forecasts until 2026, Statista

Number of internet users in Indonesia from 2017 to 2020 with forecasts until 2026, Statista

Share of internet users using mobile apps in Indonesia as of Q3 2020, by category, Statista 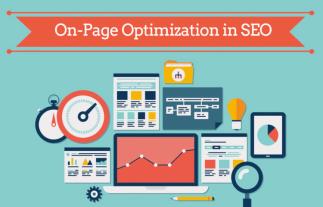 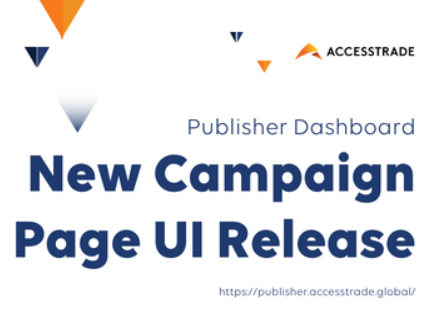 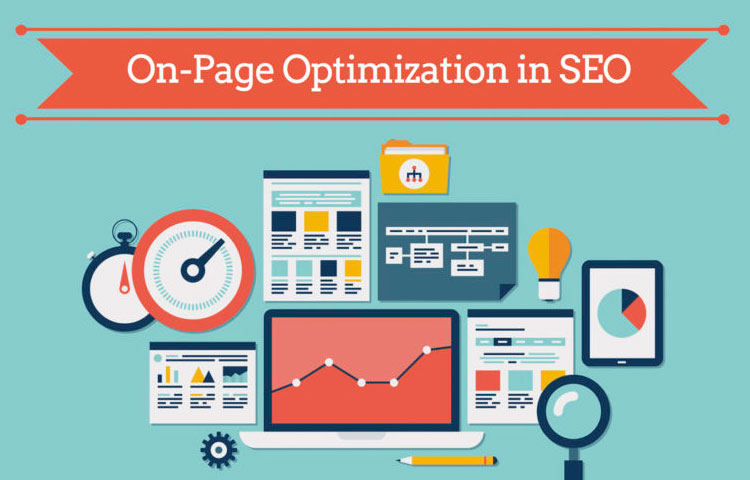 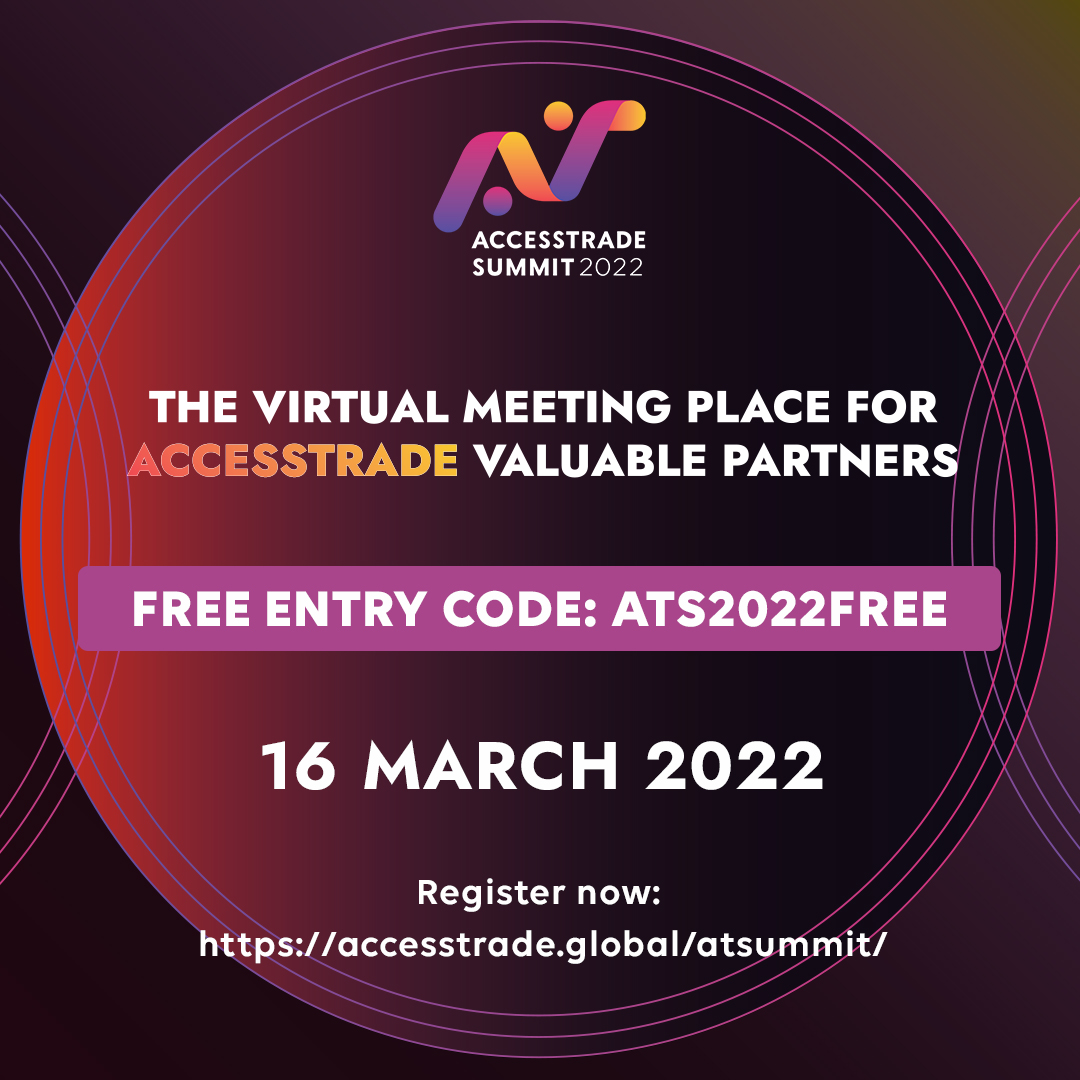